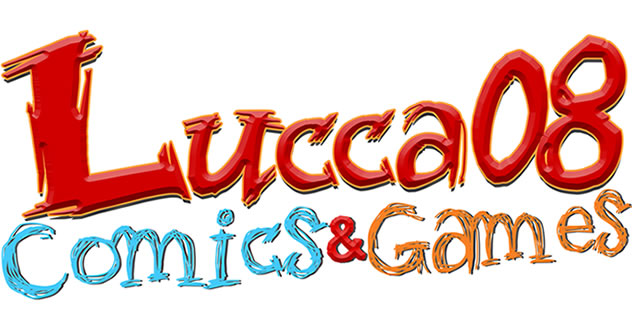 It takes place every year between the end of October to the beginning of November with the participation of the most important sector operators. It is located in a 18.000 square metre of covered area in Lucca.

The show was inaugurated in 1966 and grew up edition after edition.

The first editions were shorter and located in the city centre. When its importance grew, the exhibition moved into Fair Arena in Via delle Tagliate and Palazzetto dello Sport (from 1983 to 2005).

In 2006 edition, for its 40th birthday and for the first time after 1982, the location came back to the city centre.

The pavilions are spread out over many squares and the visitors have wider spaces and more services for them compared to the previous area.

These last editions were characterised by more and more visitors confirming that the location inside the city walls is the most appreciated by the comics’ fans. The city can also takes advantages from this solution.

We have followed the show for years, managing the authorising procedures and the electric system design.